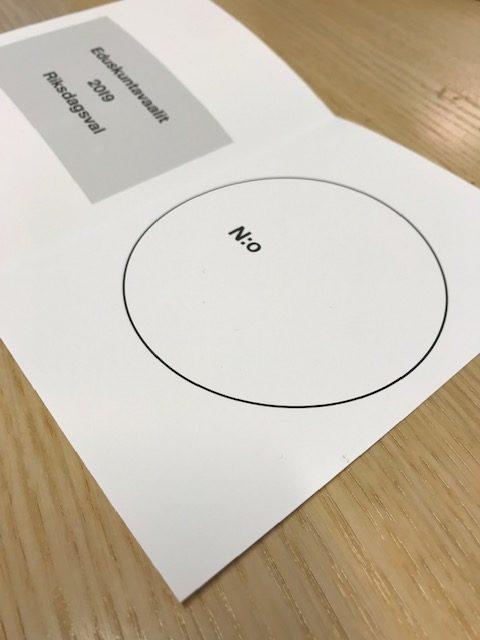 Training and reviewing the coordination by authorities were defined as the goals of the training on how to respond to election interference, set up by the Ministry of Justice in June 2018. The project’s final report concluded that the preparedness work to support cyber security in the parliamentary elections was a success. Major attempts to interfere with the elections were not detected.

It was concluded, however, that cooperation arrangements among authorities, deepening the research know-how in social media and the ability to ensure citizens’ access to information need to be addressed and further developed. Among other things, the working group proposed that the electoral system should be defined as part of the critical infrastructure and training on how to counter election interference should be incorporated into the training of election officials. It is also important  to develop the information technology expertise among authorities since the social media and related algorithms, machine learning and artificial intelligence are undergoing significant changes; these will have a great impact on the information that reaches citizens.

You can learn more about the final report here.